This year I’ve wanted to take part in one of the Natron & Soda gothic sewing and crafting community swaps and I’ve decided to be part of the next Halloween swap. I was a bit followed by bad luck as my dear sewing machine got broken before I finished sewing the shirt. My only jersey sewing needle got broken after sewing 3/4 of the shirt and last but not least my iron said goodbye, too. After sewing machine was working again, I’ve decided to use nothing else than good Schmetz jersey needles (Amazon link) and after I’ve bought a new iron I was able to finish all the gifts right in time.

Here is an overview of what I’ve crafted for my swap-child: 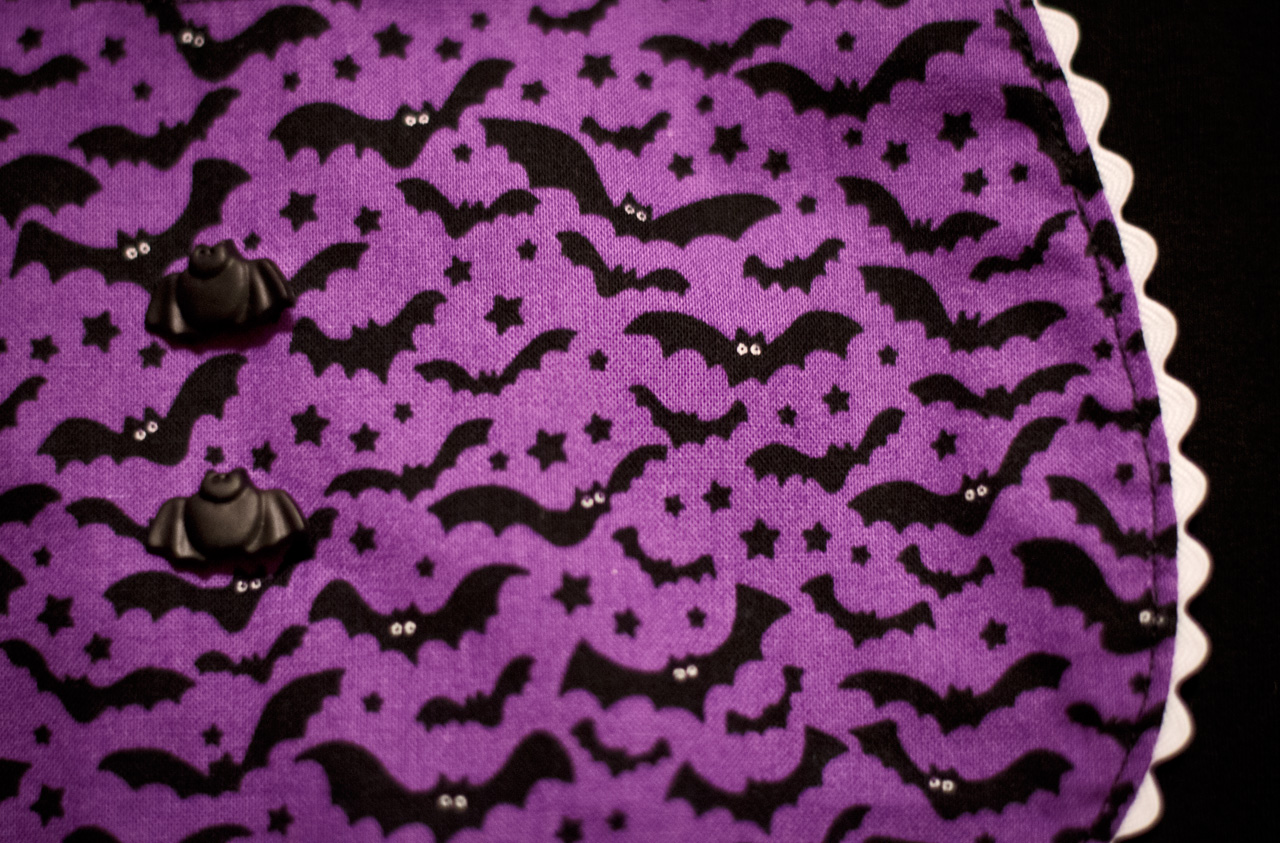 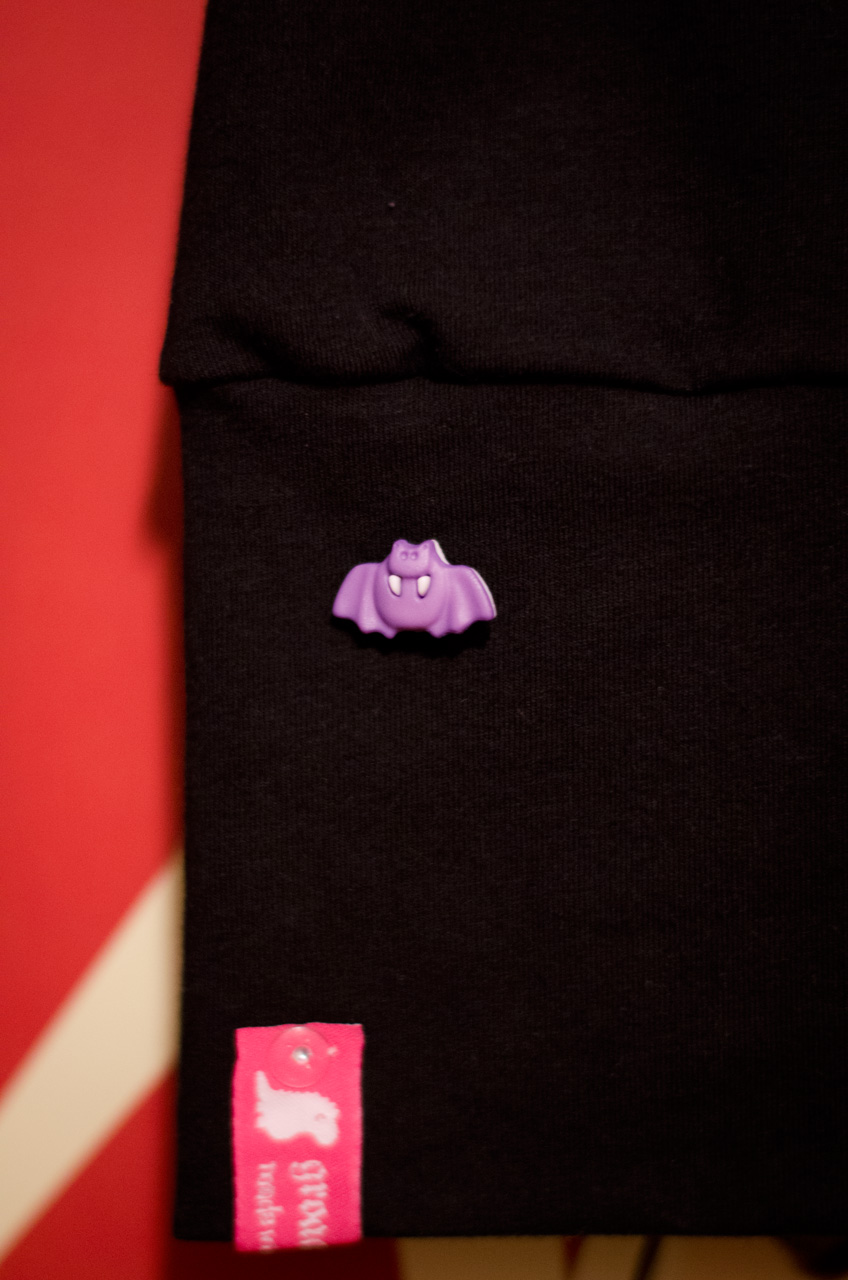 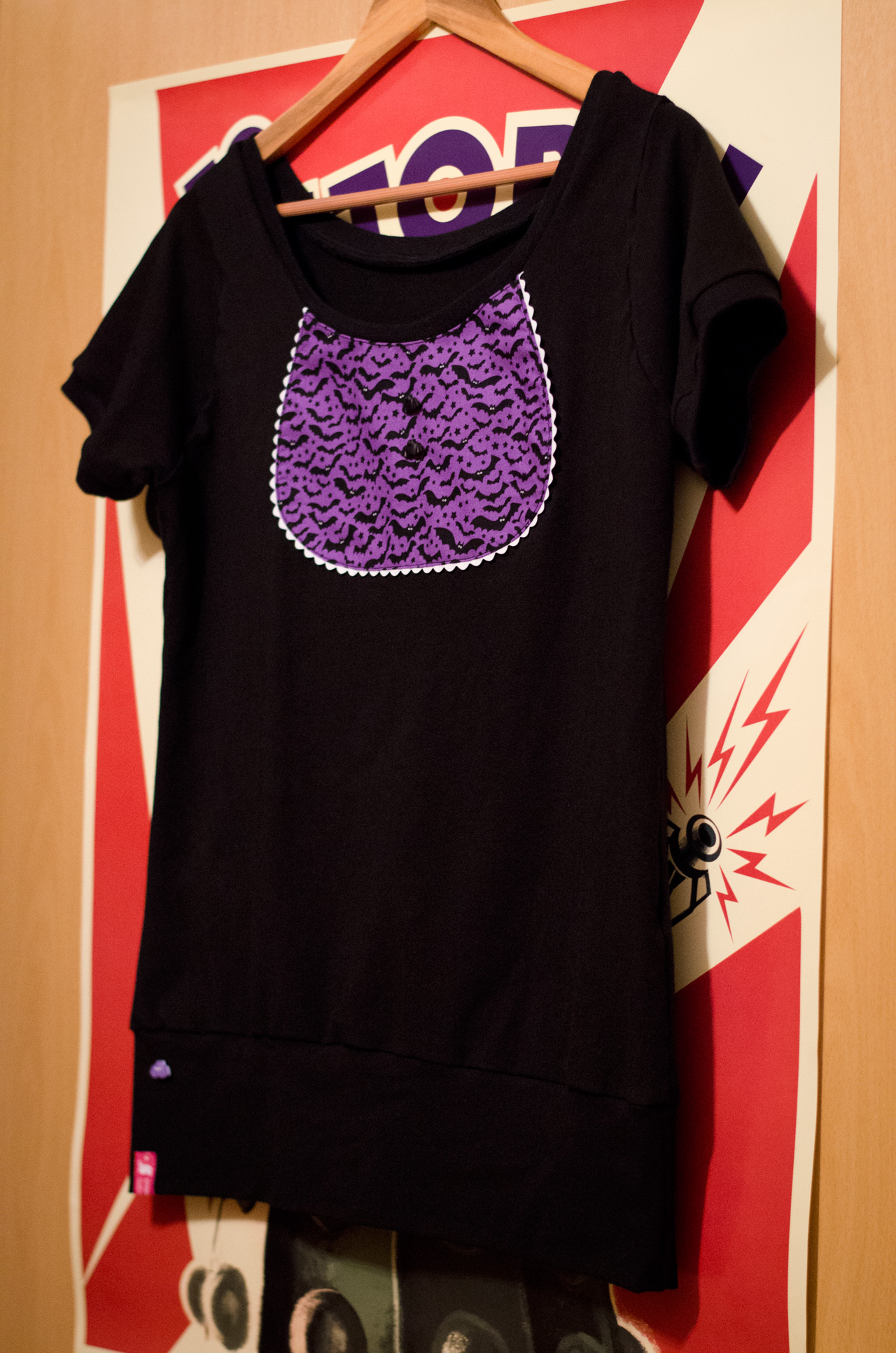 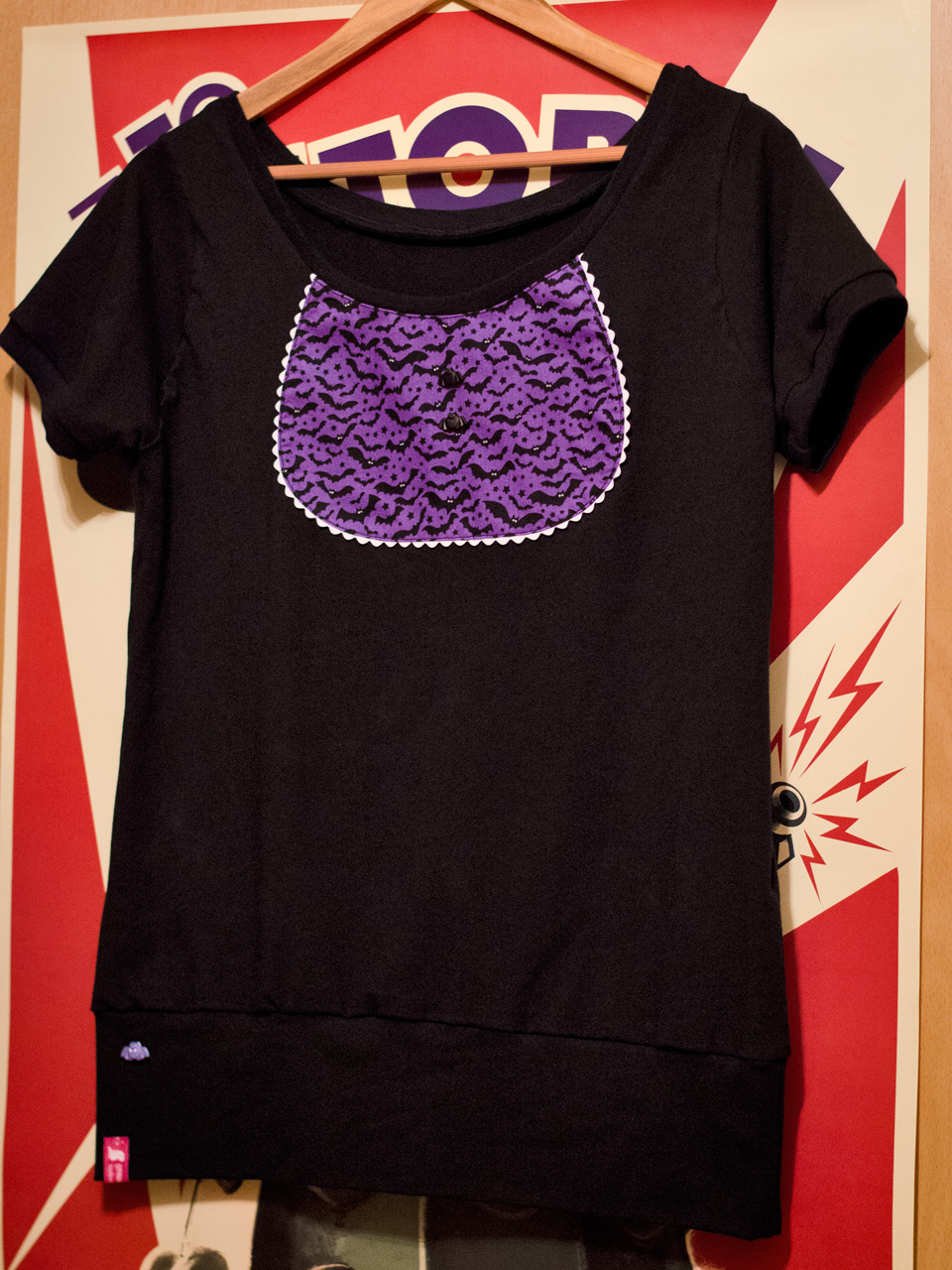 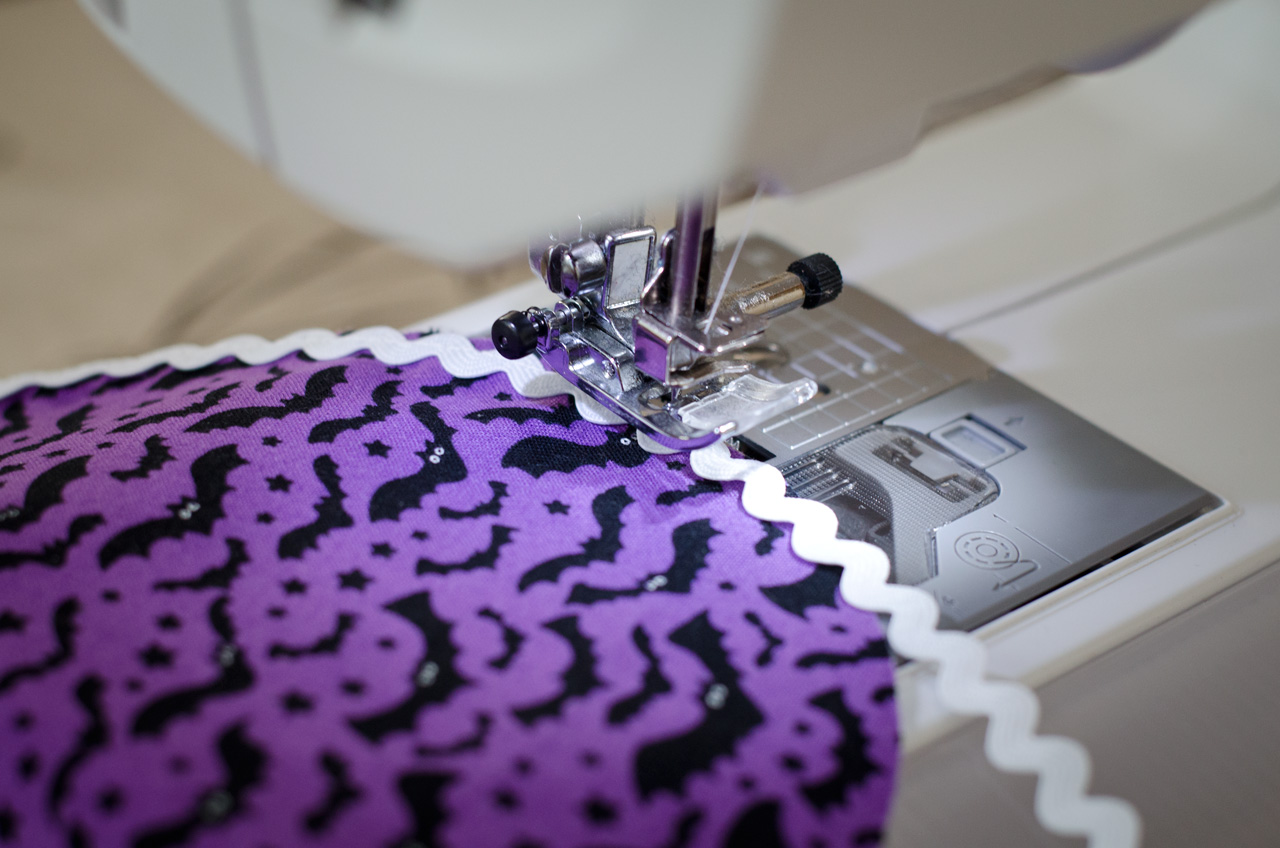 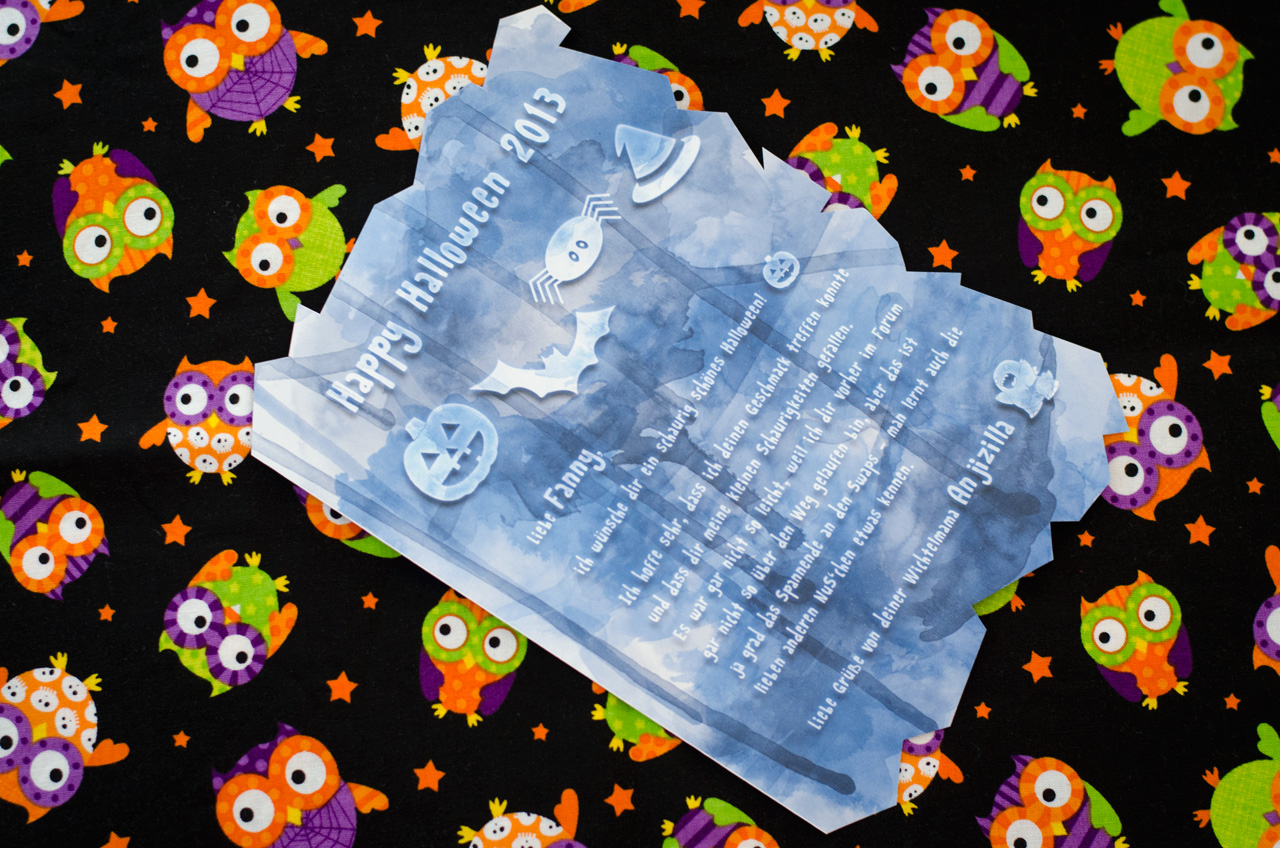 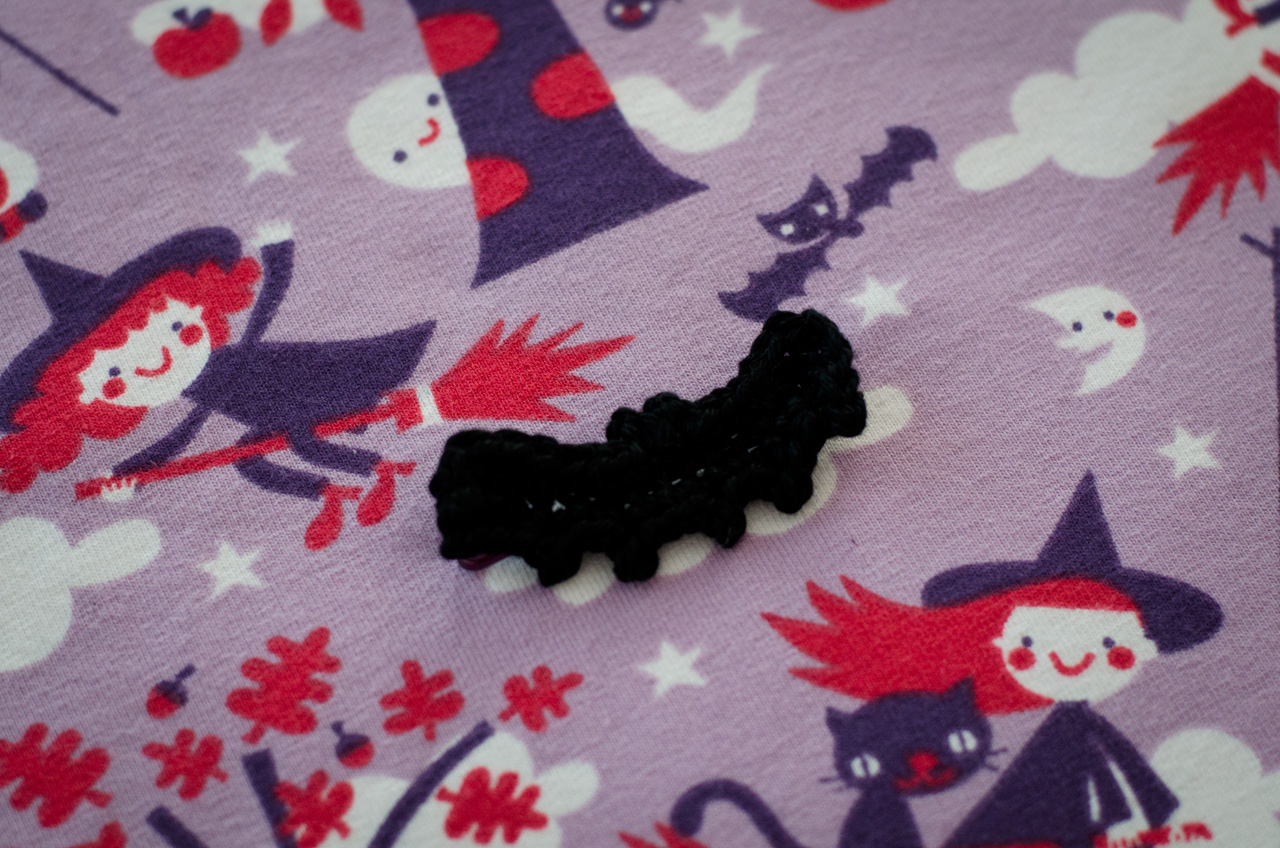 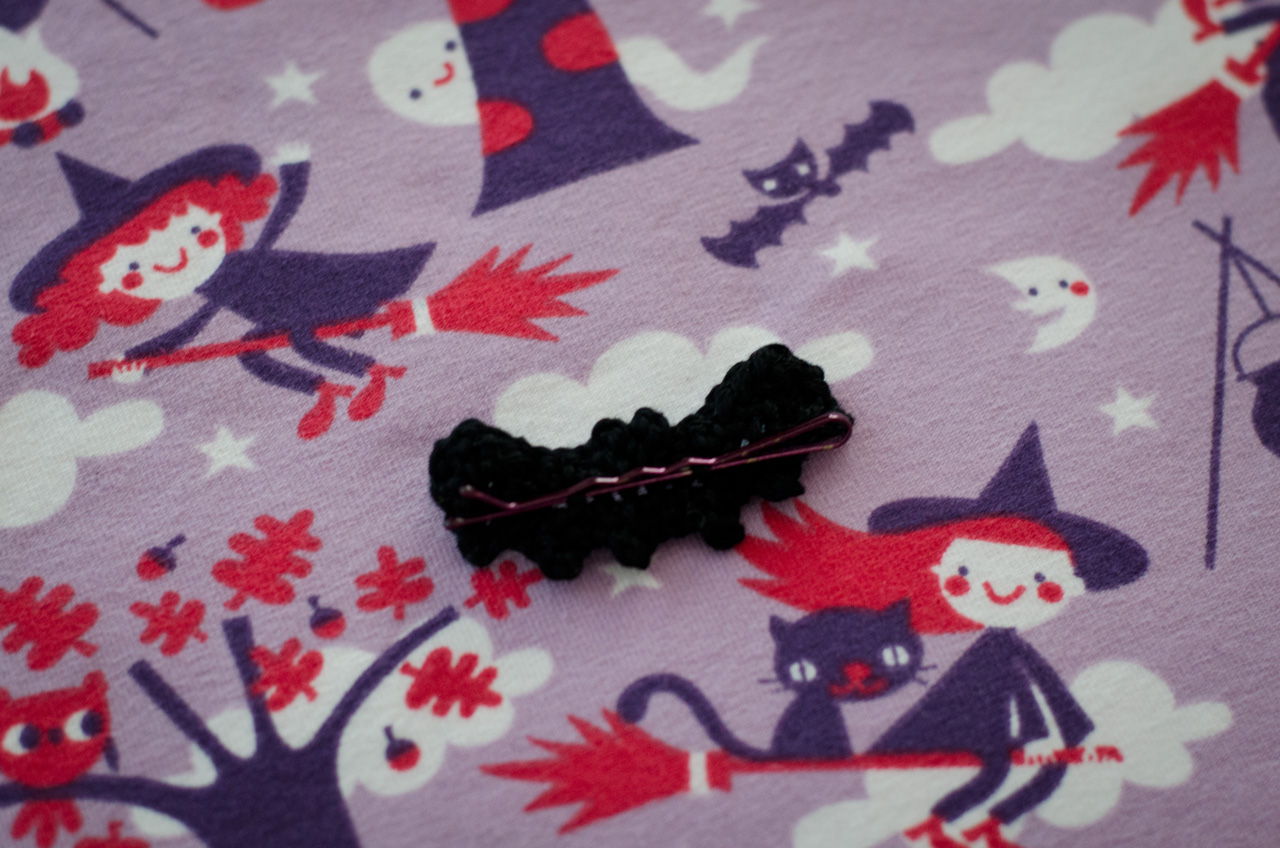 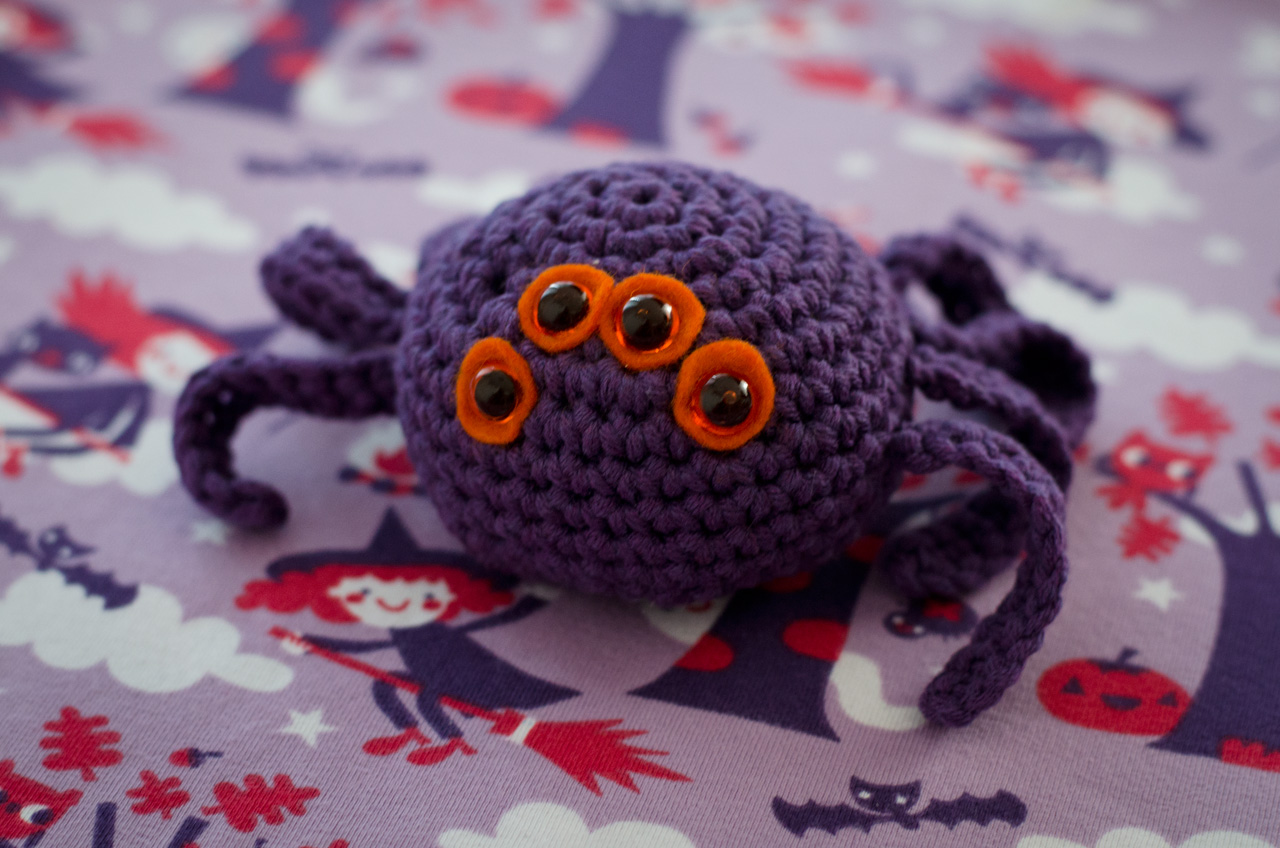 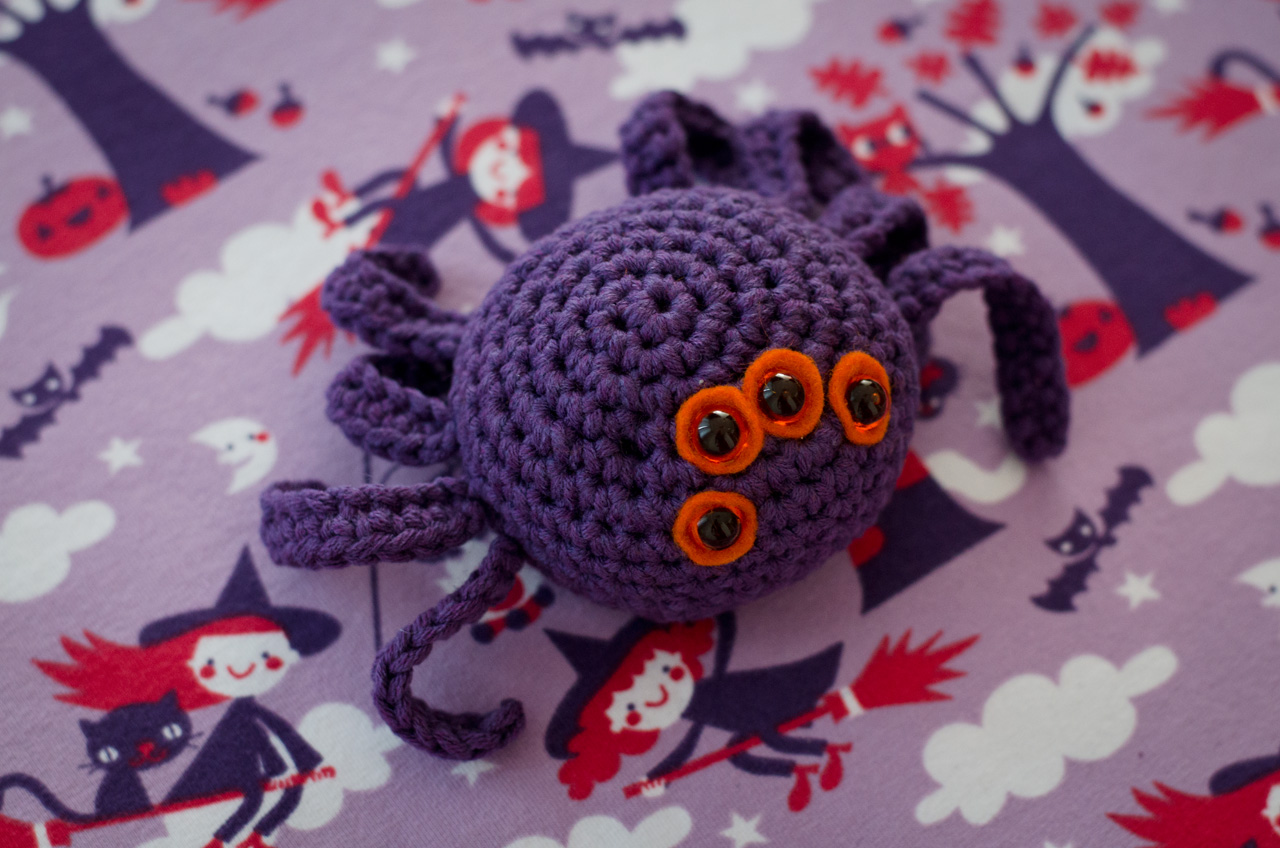 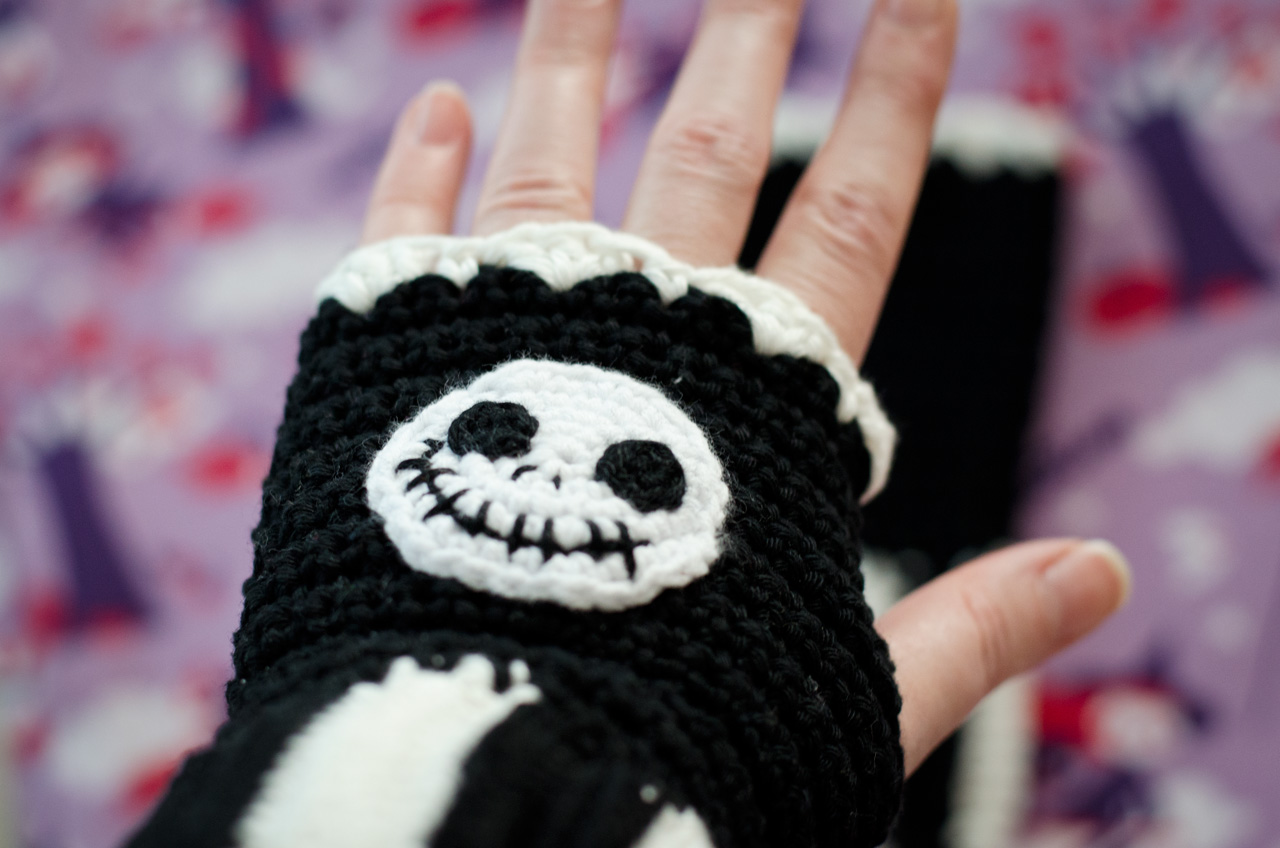 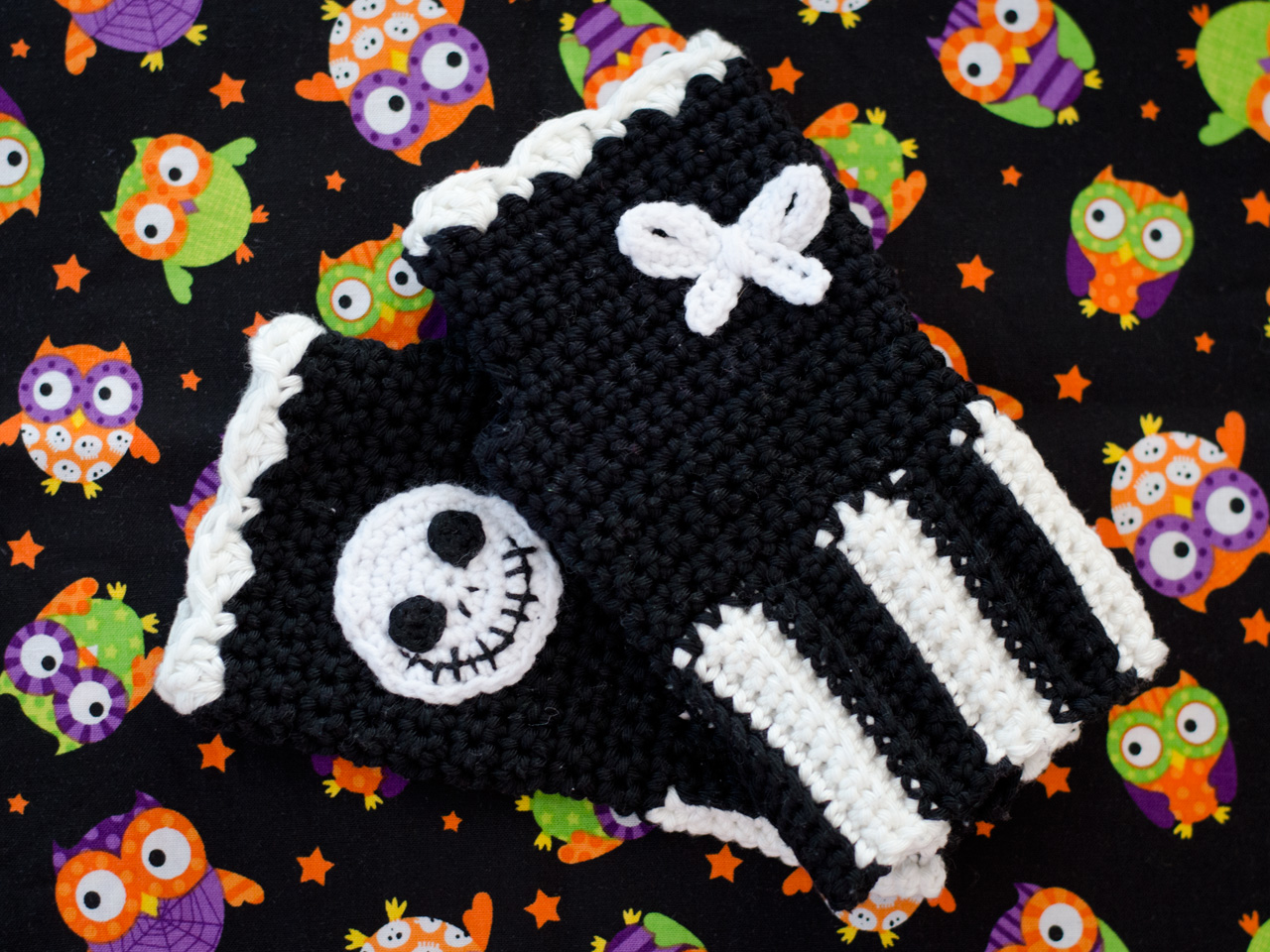 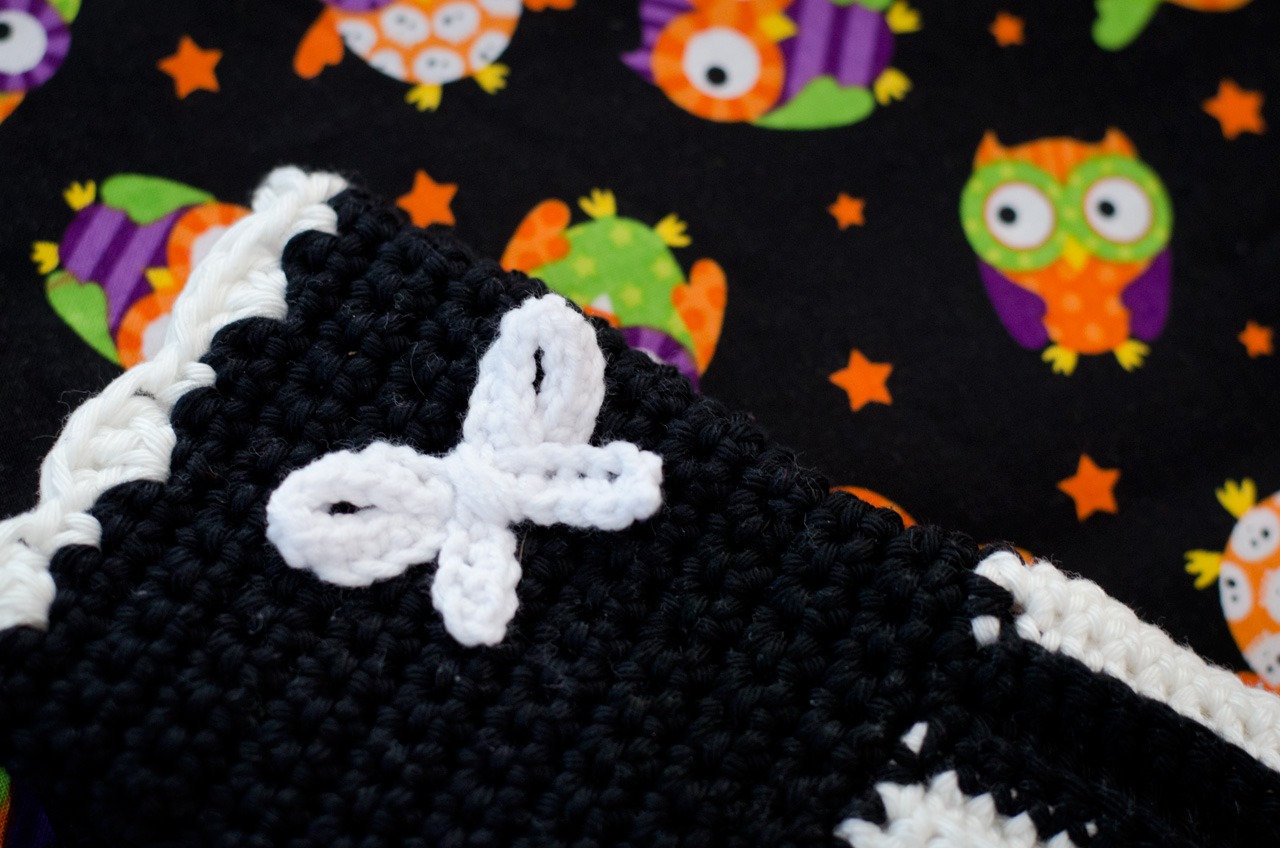 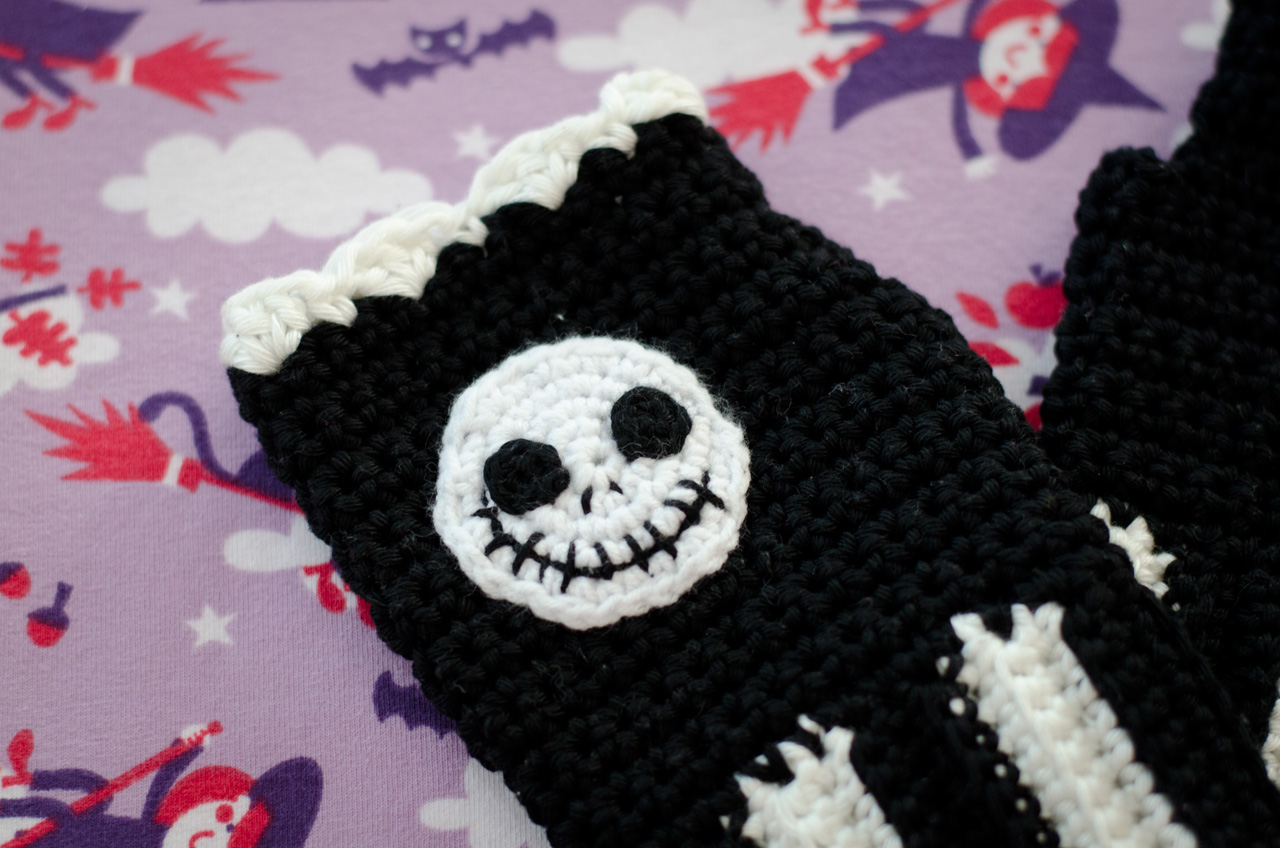 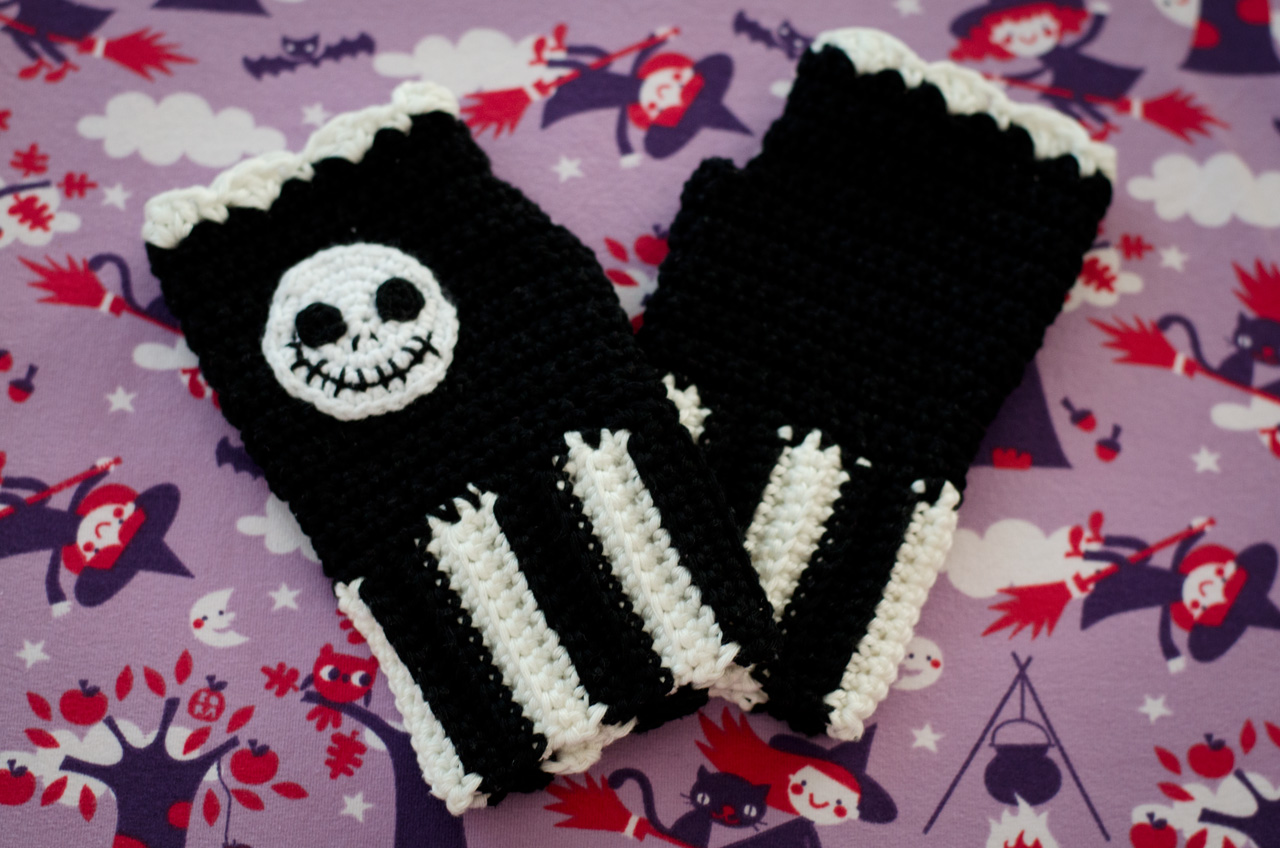 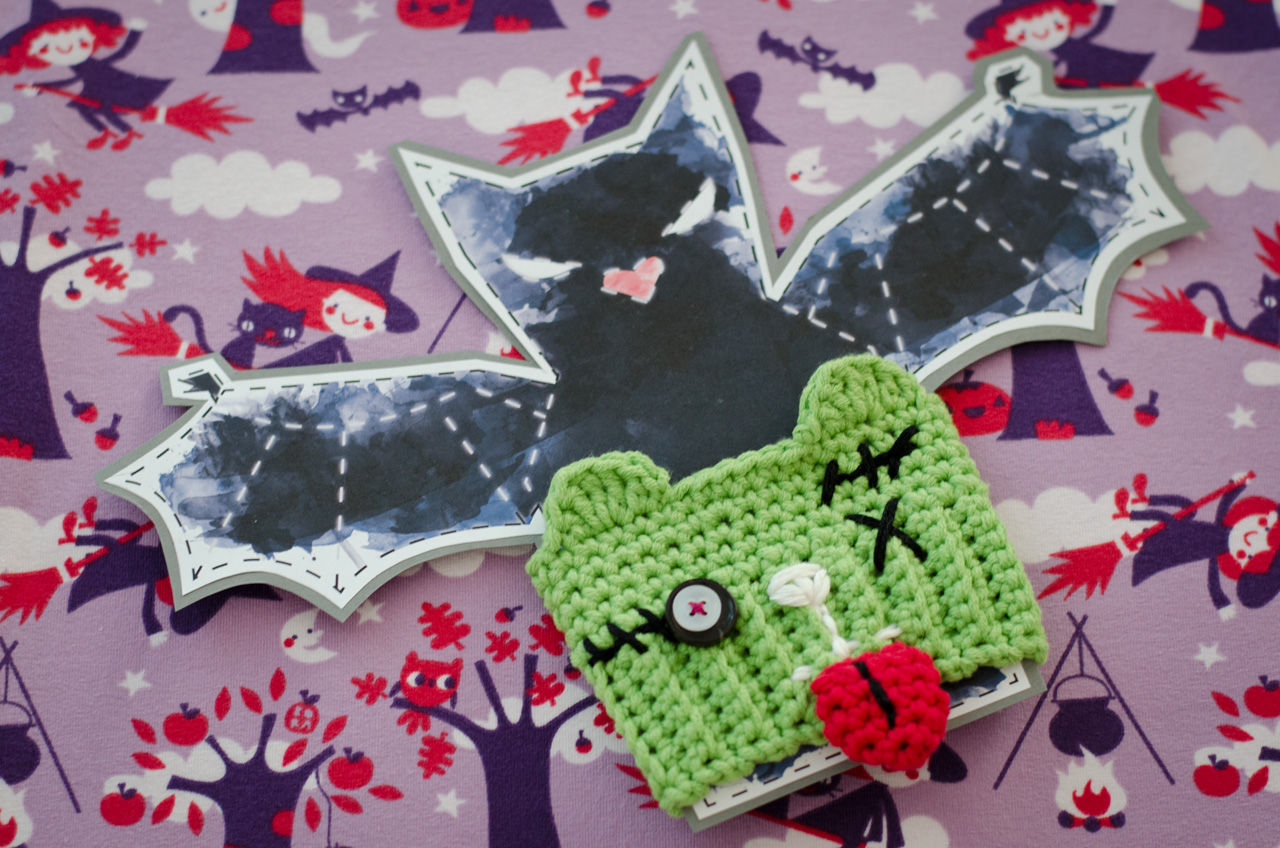 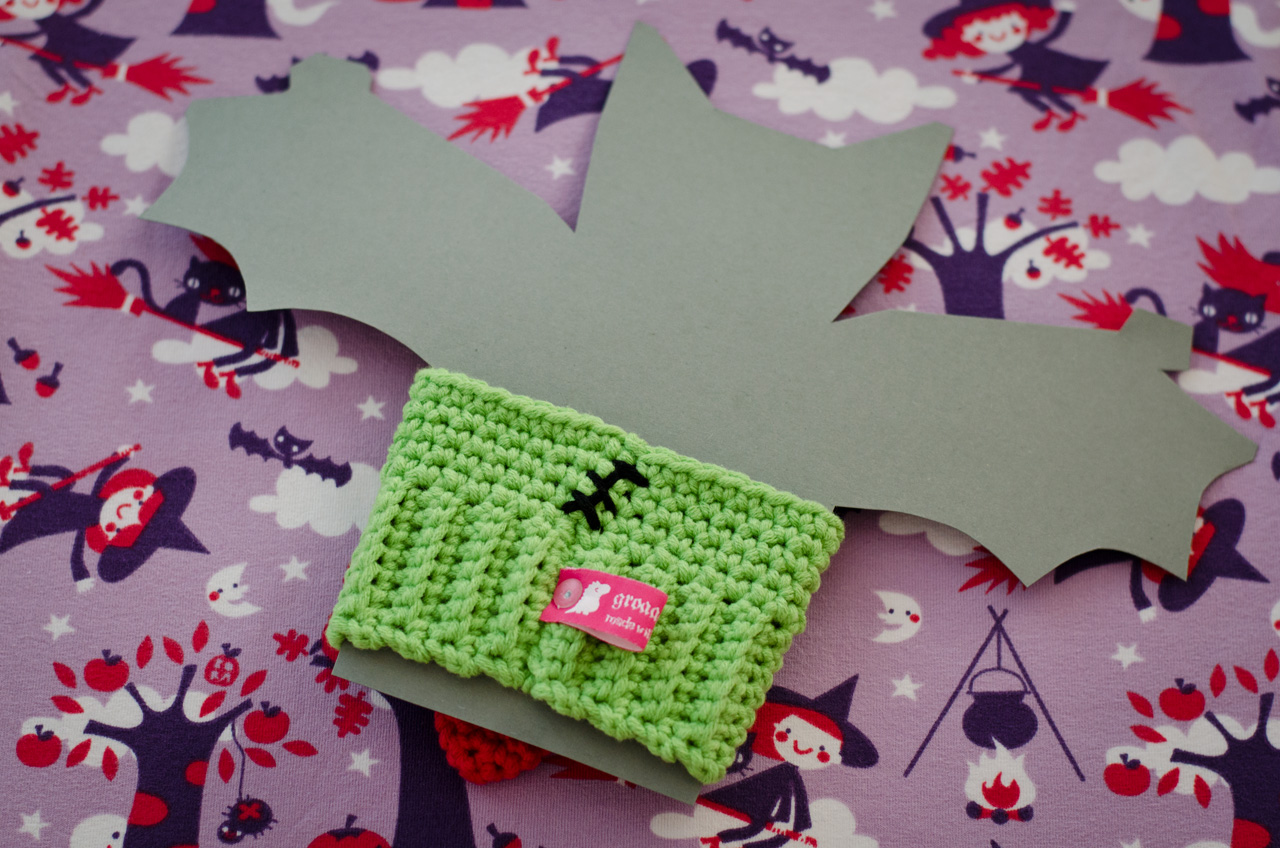